After the Shock of a Cancer Diagnosis 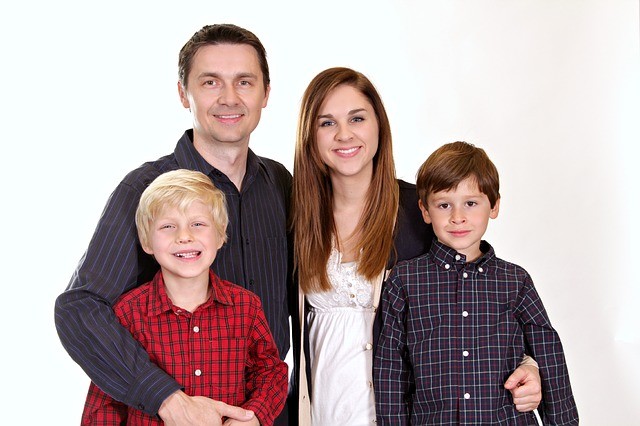 There were a million things that ran through Bobby’s mind when he finally heard the words that the pathology report indicated cancer. After the initial cold shock, he says his thoughts moved immediately to his family. What would they do? How would they make it financially? Did they have the funds saved up to handle his being in treatment for a while? Would the kids be able to go to college?

Then his thoughts went to a determination to beat the disease. Bobby had a lot of living to do. He had kids he wanted to see grow up. Grandchildren he someday hoped to have around him. He had a job he liked. There were friends he adored.

Then Bobby felt assured by the fact that the doctor was offering options for eliminating the cancer – options that offered some good odds. Plus, Bobby felt secure that he had a good health insurance plan. He was otherwise in pretty good shape at 52 years old.

However, what Bobby and his family would face is a story that we hear at Professional Benefit Solutions all the time. He would need extended time off work – and so would his wife. Some of the medicine he would need was not on the plan or was covered for only a fraction of what the charges were. There were aspects of the cancer protocol that were not covered by his health insurance because it was new and not yet covered. Both Bobby and his wife ran out of PTO time, and there were bills that were starting to go unpaid each month.

Bobby would survive his bout of cancer, and he survived it without putting the family in financial danger. See, Bobby had signed up for Cancer Insurance during open enrollment at his workplace. Because of the quick turnaround on claims, he was able to pay many of the routine household bills and much of the uncovered treatment and medications, since the money went directly to him. We are glad we could help him with choosing a plan that allowed him to have peace of mind and to concentrate on getting better.

If you’re an employer, adding Cancer Insurance policies to your optional benefits for employees is a way to help provide financial stability during a time of incredible emotional stress. We’ll be glad to come for a free seminar and even meet your employees one-on-one at a time convenient for them and for you to discuss their needs.